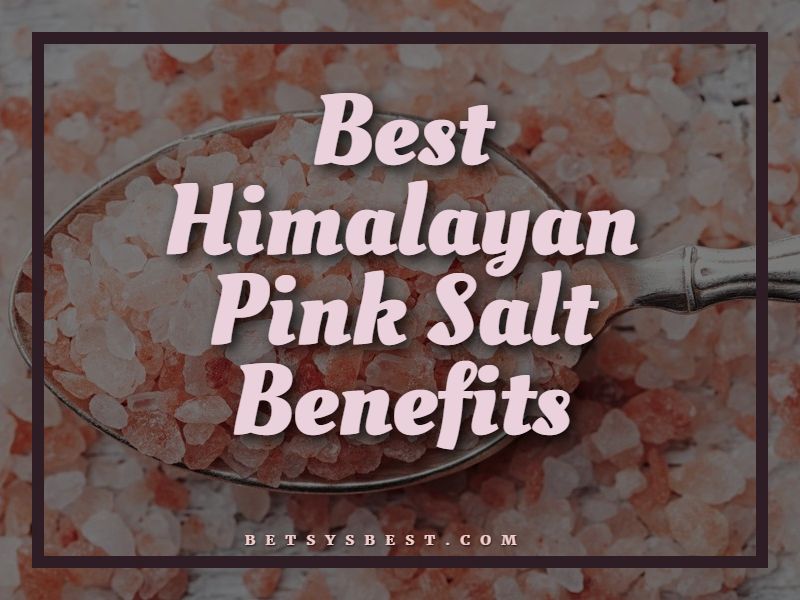 Are you curious about Himalayan pink salt benefits? You’ve probably seen this pretty pink salt popping up in your friends’ kitchen or on restaurant tables. Pink Himalayan salt is rising in popularity, and for good reason!

Here at Betsy’s Best Gourmet Nut and Seed Butters, we’re all about finding the best ingredients with the best taste, flavor and nutrition. So what makes this rose-colored seasoning so special?

Pink Himalayan salt has a very long history, dating back almost as far as the Earth itself. The Punjab region of Pakistan near the Himalayas is one of the oldest and richest salt regions in the world. The mines are buried deep beneath the mountains, and the salt was formed under intense pressure over millions of years.

As the story goes, there was once an ocean where the Himalayan mountain range exists today. When the ocean dried up, it left behind a large, mineral-rich salt deposit, which was eventually buried by the forming mountain range. Thanks to their underground home, the mines are closed off from chemicals and pollutants. We think that’s pretty neat. 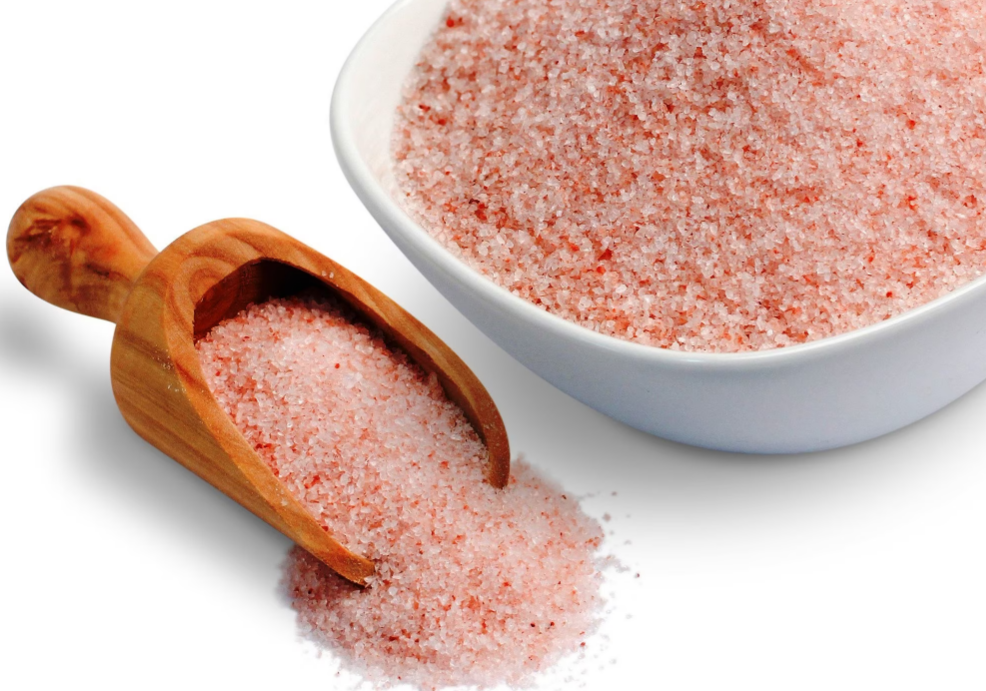 Many pink salt enthusiasts are already aware of this product’s concentration of calcium and magnesium. But did you know that there are actually 84 trace elements and minerals found in pink salt, including copper, iron, selenium, fluoride, iodine and potassium? The minerals not only give this salt its pretty pink color, but they may possibly play a vital role in your health.

Pink Himalayan salt typically comes in larger granules. This means it’s not subjected to the same grinding process as regular salt, which strips away all those wonderful, naturally occurring trace minerals. Normal table salt is highly processed, as it’s often treated with bleach and contains added chemicals to prevent clumping. Who needs that?

Pink Himalayan salt, on the other hand, is often harvested by hand and nothing is added. In fact, it is said to be up to 99 percent pure. 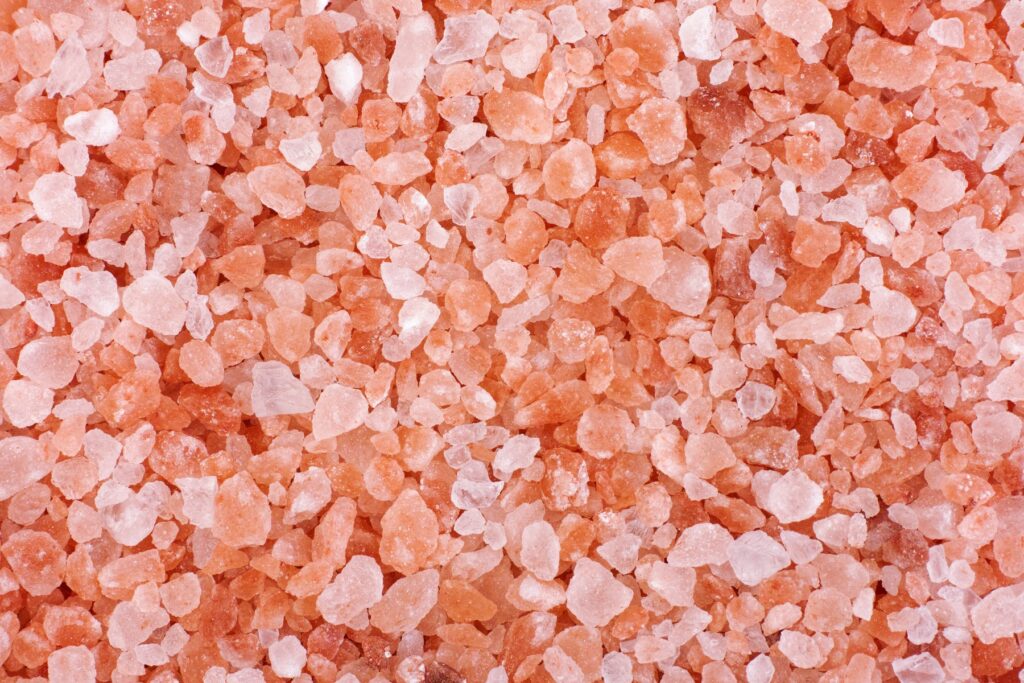 Aside from showing off the beautiful color of the salt, another benefit of those larger granules is in the flavor. Thanks to the bigger size, a little bit of pink Himalayan salt goes a long way, flavor-wise. This means you don’t need to use as much. The minerals also contribute to the flavor of pink Himalayan salt, giving it a rich and unique taste that we think is perfect for our sweet and salty nut butter.

Sodium chloride is necessary for the body, so avoiding salt altogether isn’t a good idea. However, if our salt intake comes from the cleanest, most natural salt possible, we consider that a step in the right direction.

Here at Betsy’s Best, we set high standards for our products. That’s why we use pink Himalayan salt in all five of our Gourmet Nut and Seed Butters. It’s part of a sweet and salty blend that makes our nut butter distinctly tasty and sophisticated.

Whether you’re crazy for cashews or nuts for peanuts, there’s a high-quality, nutritious and delicious Betsy’s Best gourmet spread just waiting for you to fall in love with!

Before reading this article, what was your favorite type of salt? How about now?